It is unusual to hear members of the Royal Family referred to by their surname and for the majority of its history, there wasn’t one at all. So how did it come into being?

Before 1917, members of the Royal Family had no surname, only the name of the dynasty or house to which they belonged. Monarchs of Europe’s Royal Families were usually referred to by the countries they ruled or by their first names. As a result of conflicts or the line of succession changing to a different branch, dynasties would change as a result. The Plantagenet dynasty from 1154 to 1485 is currently the longest-reigning English royal house. In the same fashion, as children traditionally taking their father’s surname, monarchs usually adopt the name of their father’s house. For example, Edward VII, Queen Victoria’s eldest son, belonged to the House of Saxe-Coburg-Gotha through his father Prince Albert. Edward’s son, George V, continued the line until a radical departure ushered in a new dynasty.

The House of Windsor

In 1917, the Royal Family’s household name was changed to The House of Windsor, with Windsor becoming their official surname. Amid anti-German sentiment during World War I, George V decided they should replace the German name of Saxe-Coburg-Gotha inherited from his father. The tipping point came after a squadron of German Gotha bombers launched an attack in which 18 children were killed in East London. The name was taken from Windsor Castle, the royal residence built by William the Conqueror in the 11th century.

In 1960, the Queen and the Duke of Edinburgh decided that they wanted to distinguish their own direct descendants from the wider Royal Family, all of whom used the name, Windsor. It was announced that the Queen’s descendants, excluding those with the style of Royal Highness, Prince/Princess and married female descendants, would use the name Mountbatten-Windsor to reflect Prince Philip’s surname.

The name Mountbatten was itself an anglicisation of the German Battenberg family name, adopted by members of the family residing in Britain just three days before the Windsor name change. It was intended to be used when members of the Royal Family were required to use a surname, such as on marriage certificates and legal documents. The name is rarely if ever, used in the media with members of the family simply being referred to by their name and title.

Exceptions to the rule

Although unusual, some members of the Royal Family decline to use either the surname or a royal title. The Queen’s daughter, Princess Anne, decided to take this approach with her children Zara Tindall (formerly Philips) and Peter Philips. Princess Anne explained her reasons behind the decision telling Vanity Fair: “I think it was probably easier for them, and I think most people would argue that there are downsides to having titles.”

While not enshrined in law, the surname Mountbatten-Windsor and the House of Windsor dynasty will continue when Prince Charles becomes king. 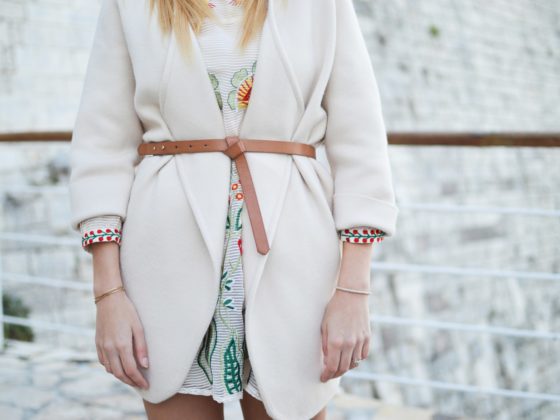 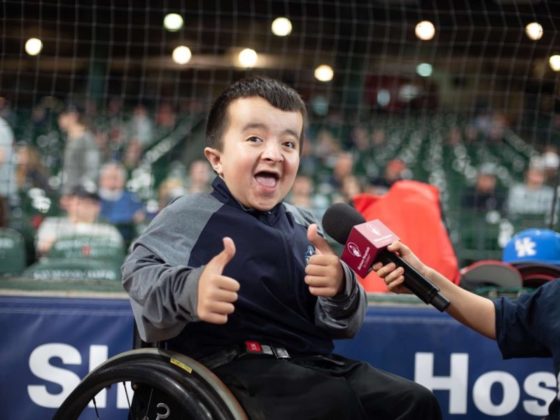 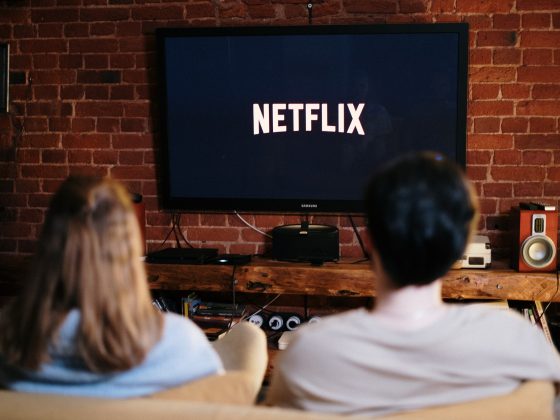 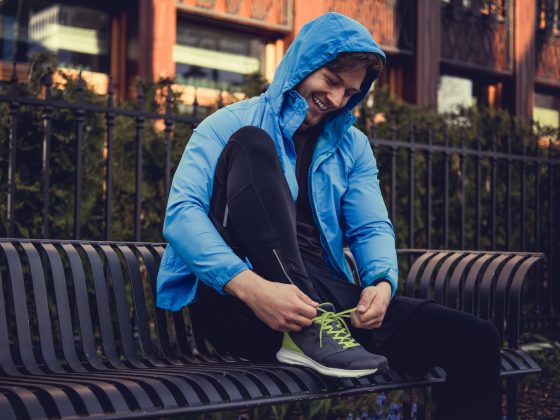 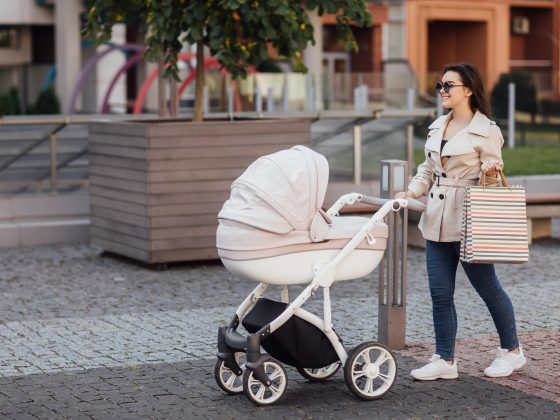 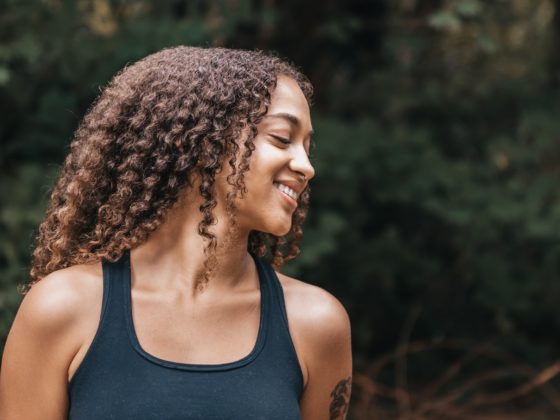 How to Go Natural and Bring Out Your Curls 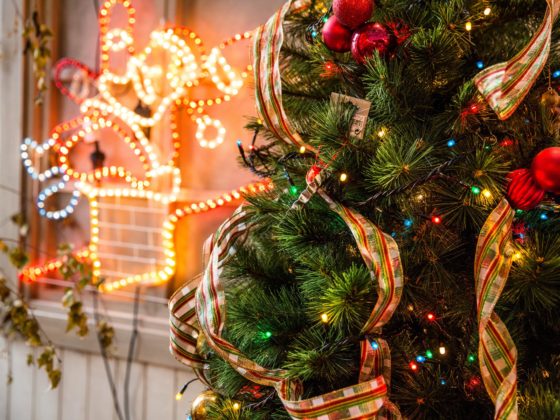 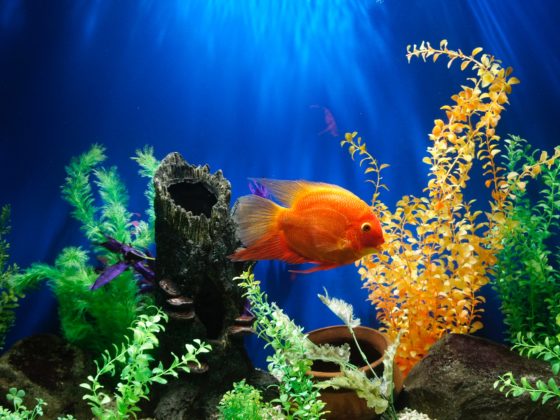 Fishkeeping Facts: What You Should Know Before You Set Up an Aquarium 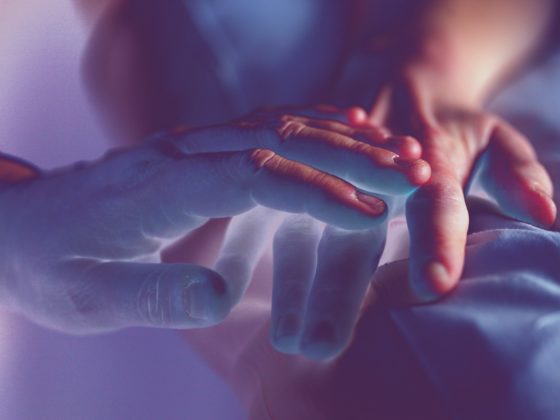 Death, Take A Minute and Think About It 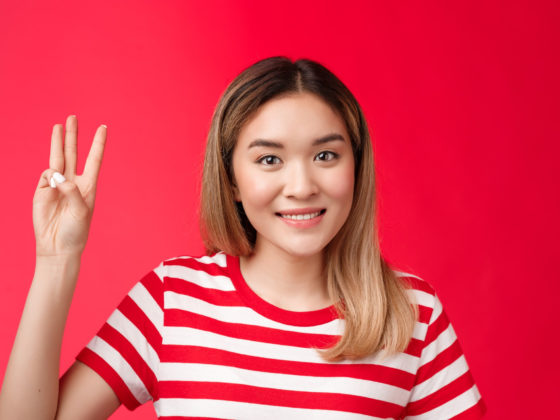